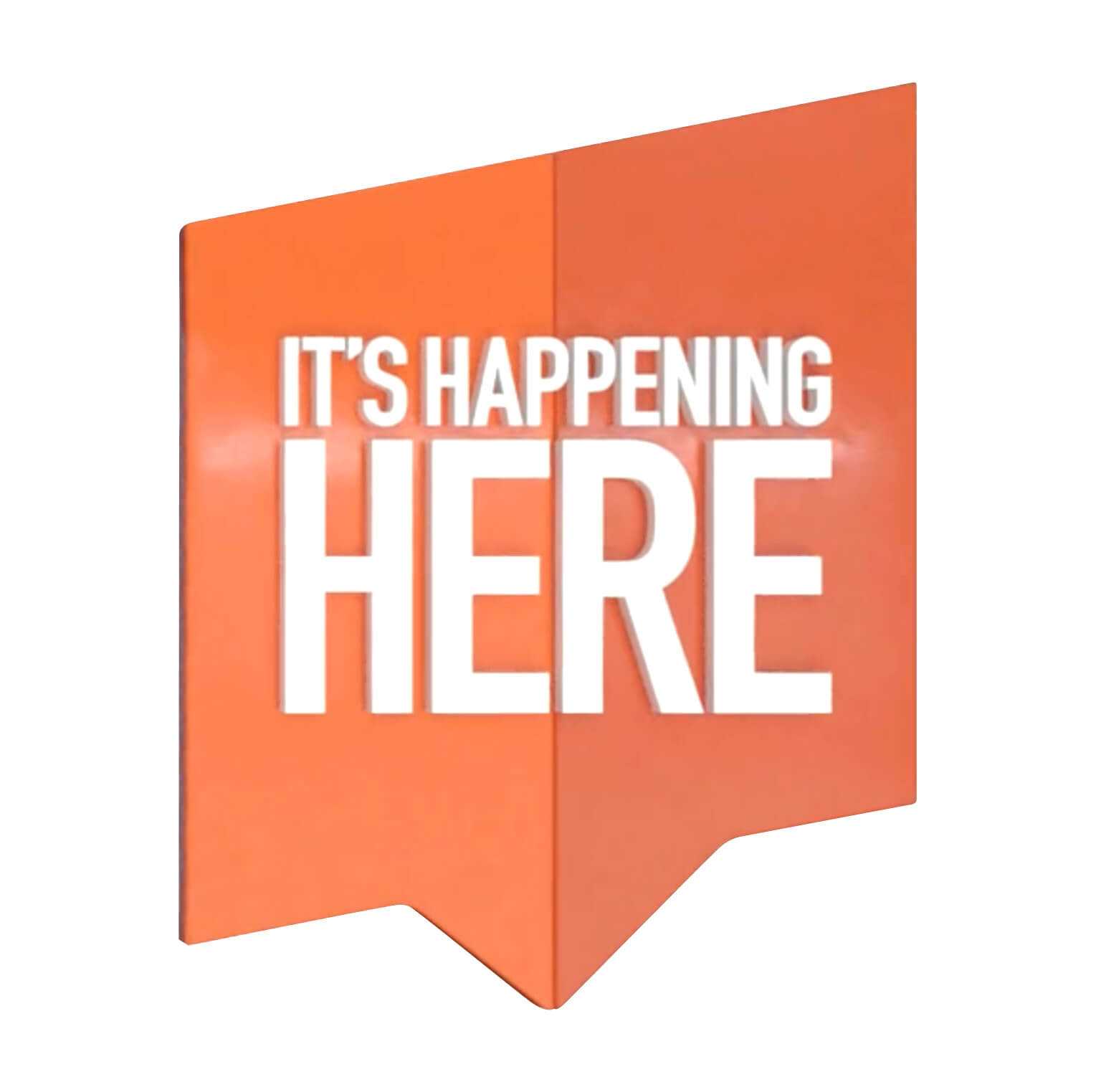 The 2019 Finals of the 43North startup competition took things to a new level — a partnership with Techstars, $5 million in prizes and a sold out award show at Shea’s Performing Arts Center. The pop had to match the circumstance, so 43N turned to FIFTEEN to elevate the video and animation presentation at the big finale. Along with our partners at Driftwood Motion + Stills, we produced a short film, shot over four days across the city, that premiered on the big screen just before the announcement of the big winner. Animated videos announced each competing founder, along with the prize winners, with MTV Awards-worthy animation and last-minute flexibility.

Return to all workGet in touch
@